The Center for Translational Medicine | Stephen N. Xenakis - The CTM is a nonprofit clinical research organization that can test promising treatments and improve the healthcare for warriors and their families. 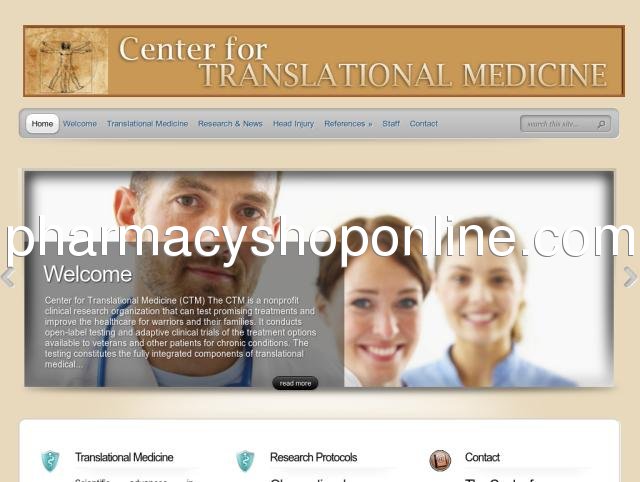