Diabetes Forecast - September/October 2016 - Diabetes Forecast is the premier magazine for people affected by diabetes. Each month's issue provides timely, authoritative information about every aspect of living with and managing this serious condition. From profiles of real people with diabetes to hands-on tips for health management to some of the most delicious healthy recipes around, you wont want to miss an issue. You know you can trust Diabetes Forecast because it is produced by the American Diabetes Association, and all content is vetted by top diabetes medical experts. 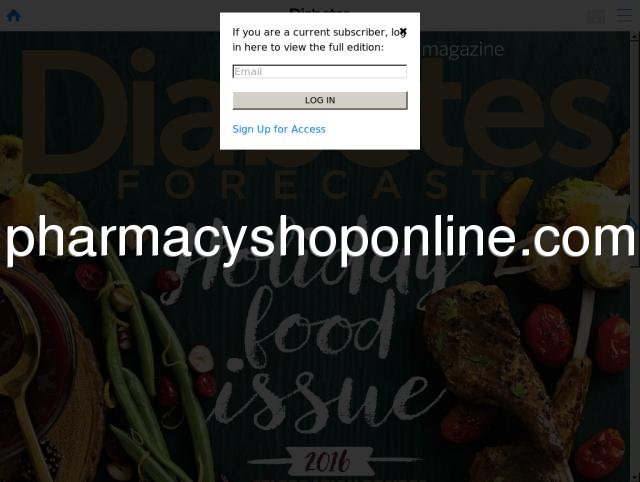